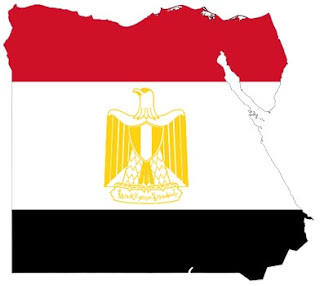 Is it just me or the world have suddenly taken interest in Egypt's political matters?! I just wonder, where were all these people before? When did being a rebel suddenly become so cool and fancy?

What's even more strange to me is why are they protesting in Shubra in the first place? What exactly do they want? And, why the hell nobody does anything when Ghaza was bombed last week?

Can't they realize that this was only a distraction to what's fatal? Are Egyptians becoming so blind and acting like middle kids that they can't see the greater picture? Why can't everyone admit that what happened in Alexandria was just a normal fight and the only difference that it was caught on tape?

It's very simple; a church in front of a small mosque at new year's eve, adding to it a note of declaration on facebook to announce that some terror attacks have been planned for quite a time now. And, please don't forget to mention our combination of ignorant feelings of guilt and low self-esteem along the way. If you're not going to shout out loud, "Long Live the Islamic crescent with the Christian Cross," then you won't deserve to be a real Egyptian and everyone will start calling you all sorts of names.

Again, I'm not sorry when I say this, but I refuse to be hooked up on such a silly, meaningless matter. I don't need to justify myself by saying "Ana Masry, Ana ded El Erhab." If I did so, then I would only be recognizing its existence; when all of this is just total crap and nothing but a big shitty play, written and directed by freakin' death eaters!